HomeBusinessThe Importance of Cybersecurity for Businesses

The Importance of Cybersecurity for Businesses 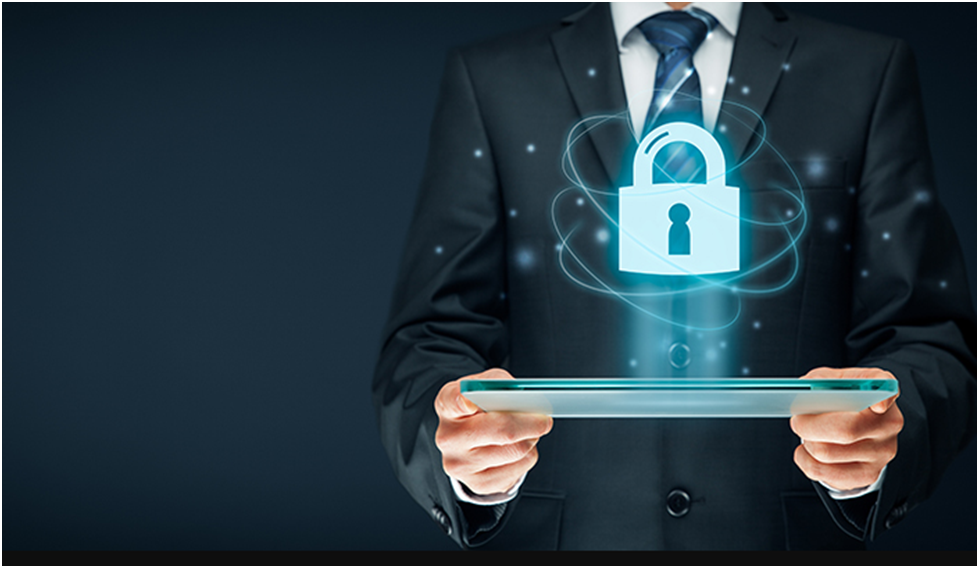 We’re going to talk about cyber security in this article because of what happened last week to Twitter’s 30 billion company run by Jack Dorsey, 330 million users millions of people use it daily. Somebody was able to hack their system and specifically to the following accounts. President Barack Obama, Joe Biden, Kim Kardashian, Elon musk, apple, I can give you many names they hacked into the account. And here’s what the tweet said ‘I am giving back to my community due to covid 19 all bitcoin sent to my address below will be sent back doubled if you send a thousand dollars a bitcoin. So, I will send back two thousand dollars. with a link going on and says I’m only doing this for the next 30 minutes.’

Are You Safe on social media?

A bunch of people fell for it. So, here’s the question. If Twitter, a 30-billion-dollar company run by Jack Dorsey, 330 million users can be hacked, can you get hacked? And somebody takes away your passwords your checking account. Your method of getting into all your social media sends emails. Can somebody do that, and can you find a way to protect yourself against any of that happening. Sure, you can. We’re going to talk about that. Today’s article will talk about cyber security stats most significant data breaches of the 21st century—method of hacking, how people hack into accounts. And last but not least solution how you can protect yourself.

So brace yourself because some of these stats are going to shock you. Let’s get right into it. Number one hackers attack different accounts every 39 seconds. That means every 39 seconds, and someone’s being hacked. Number two since covid19 FBI reported a 300 percent increase on reported cybercrimes. Next, 43 percent of cyber-attacks target small businesses. The average global cost for breaches is now 3.9 million dollars across the board for small business owners. Ninety-five percent of breached records come from three industries, government, retail, technology. In retail, they ‘refocused on credit cards technology they want passwords which get into banking and government and social security a bunch of different records.

Only five percent of company folders are protected adequately on average. Let me say that only five percent of all company folders are covered one more time. That’s five percent only. The estimated number of passwords used by humans and machines worldwide is officially over 300 billion passwords. We got seven billion people living worldwide 300 billion passwords are being used. Fifty-six percent of Americans don’t know what to do once there’s an event of a data breach. Thirty-four percent of data breaches involve internal actions. 1 in 36 cell phones have high-risk apps installed. And last but not least financial services industry takes in the highest cost from cybercrime at an average of 18.3 million dollars per company surveyed.

Think about that, 18.3million dollars. So, you must be curious after seeing these stats and reading me say it to you, what do you think about what it makes you feel like. Because I can tell you for hearing stats like this, I sat there, and I said, I run a business multiple, I got investments, I got companies, I got family, got kids. I got all of these different things about how I am protecting myself. So when we came back two and a half years ago, I’ve spent around two million dollars on cyber security. Different analysts, we’ve hired at offroad wheels.

If you follow value off-road rims, you know they don’t say yes to all sponsors, but we decided to say yes to VPN. Because we like what they do, they’re ranked number one by contend wired for what they do. Is virtual private network VPN is a virtual private network. Here’s how it works. Think about it if you’re on your internet service provider, you’re researching whatever website you’re on. Your internet service provider can legally in u’s sell all your data. They can sell it, and it’s not illegal. If you don’t have something like VPN, they can do that. Once you have it, it’s protected.

Probably the best analogy can give you is the following thing. Think about using the internet, and you put a MASK on. We know it’s a weird analogy. But no one can get into seeing what you got going on because you’re officially protected. So passwords, your IP addresses you go to, any of that stuff you’re fully protected if you have a VPN.

Often, people say, well, I’ll go incognito. And I’ll go private, and I can delete my cookie in my history. They can still track all of that. And the goodness is that VPN is in 90 plus different countries. And you can use VPN to protect your phone, TV, video game, any of that stuff, so if you want to get your online activity protected.

You may not be able to spend the kind of money we’ve paid to protect our company. But you can get yourself started with something simple VPN. First, let’s get into the most significant data breaches of the 21st century. The first one is yahoos three billion user accounts in 2014 and 2013 were breached. These are names, email, passwords, date of birth, and security questions. That’s the biggest of all time, three billion. By the way, they took two-three years to tell the world that they were breached with three billion accounts.

You got cenaweeble which is like the Twitter of China 538 million accounts were hacked in march of 2020. Marriott, 500 million customers that’s contact passport number. Once again, your passport information. One hundred million credit card info that’s to come out and tell people that this really took place. penthouse.com, coms.com, icoms.com, scriptshow.com, imagine all of the data they’re going out there breaching. MySpace, 360 million accounts in 2013. It is pretty funny to see the MySpace link with LinkedIn. You’ll be surprised what the hacker asked in return to release all that information back. Netease 235 million user accounts. This is an email. This was in October of 2015.

So not all of these companies are big companies. These are not small companies. But there are different methods of hacking. You can protect yourself from many hacking techniques, but sometimes if you’re not aware, you get caught because you were not fully prepared for what could happen.