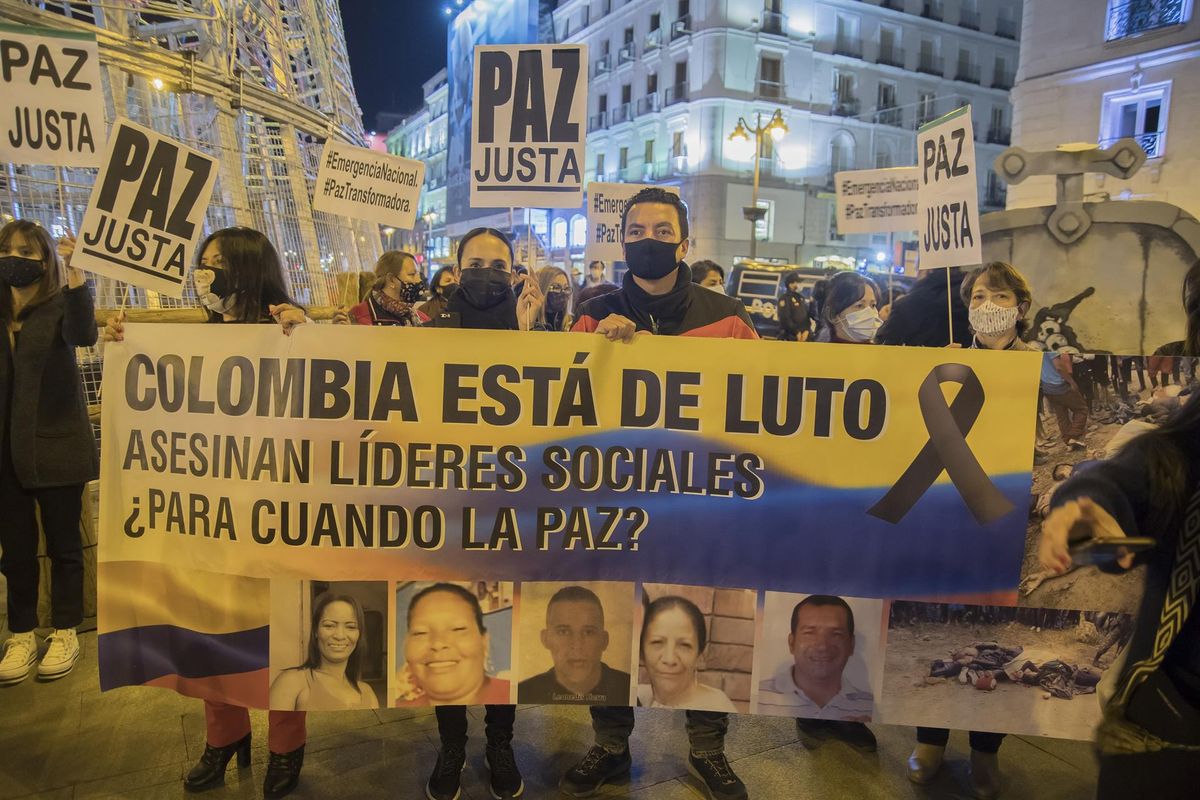 They arrest a man related to the death of social leaders in Colombia. The detainee was the head of a criminal gang that operated in the capital of the department of Chocó.

The Colombian authorities captured Enrique Alfonso Hurtado Martínez, linked to the murder of social leaders and accused of being the head of a dangerous criminal gang that had terrorized the merchants of Quibdó, capital of the jungle department of Chocó, bordering Panama.

For the detainee, alias ‘Siete’, a reward of up to 700 million pesos (about $ 190,000 today) was offered and his capture occurred in an articulated work of the anti-kidnapping group of the Police and the Prosecutor’s Office, reported the Colombian president, Iván Duque, who visited Quibdó on Tuesday.

According to the head of state, ‘Siete’, captured in Quibdó, is the “head of the organized criminal group that operates in the city of Quibdó and in the department of Chocó, known as ‘Los Mexicanos'”. He explained that the detainee “has been linked to extortion, the murder of social leaders , and has also worked hand in hand with the National Liberation Army (ELN).”

The commander of the Quibdó Police, Colonel Antonio Cardona, explained that Hurtado Martínez is the head of the extortion in Quibdó. “When these criminals were not paid, they went to the merchants and attacked their public establishments, they shot them,” the senior official explained. ‘Siete’, who is at the disposal of the Prosecutor’s Office, must answer for the crime of aggravated extortion, forced recruitment of young people who were later forced to join the gang of ‘Los Mexicanos’.

In the morning hours today, the Ministry of Defense announced “the end” of Los Caparros , one of the five major criminal groups in Colombia, which they accuse of murders of social leaders , massacres, drug trafficking and forced recruitment of minors.

“Today we can assure Colombia that Los Caparros has come to an end,” Defense Minister Diego Molano said in a statement. According to Molano, with the recent operations against that gang “the terror for the social leaders in the municipalities of Cáceres and Tarazá in Antioquia (northwest) is ending. Whoever was responsible for massacres and sponsor of all kinds of criminal actions will no longer stalk them. “. 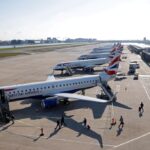