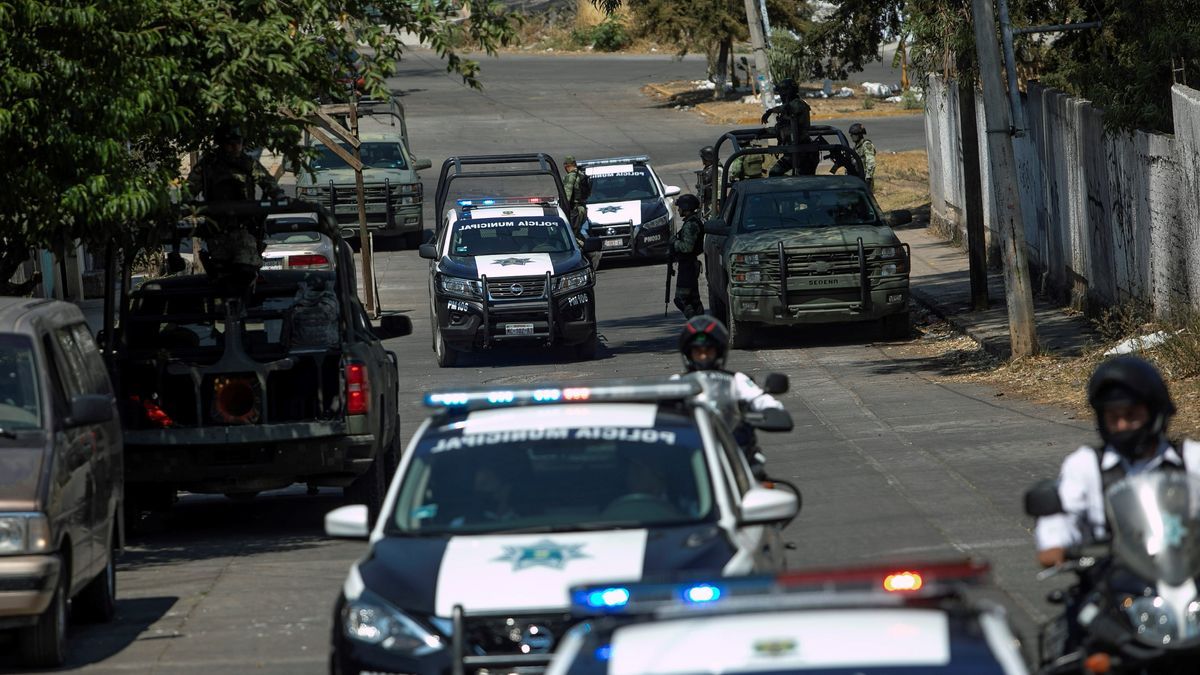 They assassinate three directors of a prison in Mexico. The officials were traveling in a van with five people that was attacked by armed men.

Three directors of the prison in the municipality of Lázaro Cárdenas, in the western Mexican state of Michoacán, were shot to death by alleged hitmen on Wednesday night, authorities reported. The State Attorney General’s Office (FGE) indicated that the attack was perpetrated by a group of armed men around 8:30 p.m. (01:30 GMT on Thursday), on the access avenue to the penitentiary center, located in the town called El Bordonal.

The three officers were traveling in the cabin of a van set up as a patrol, in the back of which were two security and custody officers of the prison. In the attack, the five occupants of the patrol received several bullet wounds , apparently from assault rifles .

The patrol, without operator control, rushed into a stormwater channel. After the attack, prison guards helped their colleagues and requested the support of paramedics from the Red Cross and Civil Protection, who confirmed the death of Andrés Medero, Gonzalo Mendoza and Abel Béjar, who served as director, security chief and manager. of the teaching workshops, respectively. Meanwhile, security and custody police were seriously injured, for which they were admitted to a regional hospital, under police and military guard.

Agents of the Mexican Army, the Secretariat of the Armed Navy of Mexico, as well as the National Guard and the State Police, deployed a search operation for those responsible, in towns and areas of the Mexican Pacific coast.

Last Monday, in the municipality of Zitácuaro, Michoacán, adjacent to the State of Mexico, the bodies of a woman and 8 men were abandoned , all with signs of torture and gunshot wounds. The nine corpses were in the bed of a cargo truck, in the heart of downtown Zitácuaro. 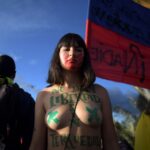 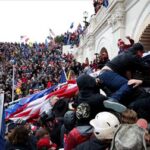