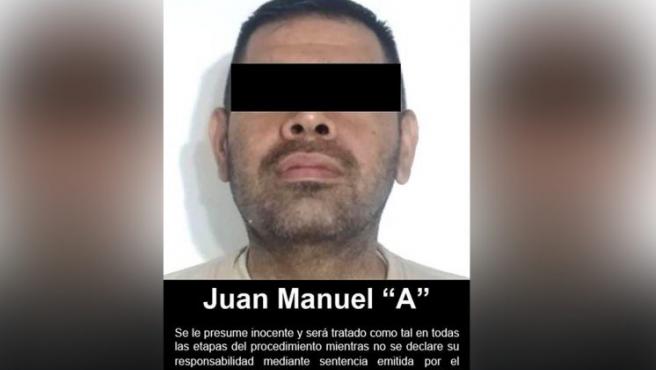 Mexico hands over to the United States to ‘King Midas’, financial operator of the Sinaloa Cartel. It is believed that it would have laundered between 300 and 400 million dollars annually during the last decade.

The Mexican authorities extradited to the United States Juan Manuel Álvarez Inzunza, known as King Midas and accused of having been a financial operator of the Sinaloa Cartel until his arrest in 2016, as reported this Friday by the Attorney General’s Office (FGR).

In a statement, the FGR reported that the alleged offender was required by the Federal District Court for the Southern District of California, and was handed over to be processed for “his probable responsibility in the crimes of criminal association , against health (drug ) and money laundering. ”

Álvarez Inzunza was part of a criminal organization , in which he “probably” carried out money laundering activities, buying, distributing and importing cocaine and methamphetamine into the United States.

In addition, it is presumed that he provided his services in money laundering for the main leaders of the Sinaloa Cartel, including Joaquín el Chapo Guzmán and Ismael el Mayo Zambada.

According to estimates by the Federal Police during his arrest in 2016, it is believed that he would have laundered between 300 and 400 million dollars annually during the last decade.

In addition, the investigations do not rule out his participation in an international money laundering network.

The Sinaloa Cartel is one of the most powerful Mexican criminal organizations and has been led by Ismael el Mayo Zambada and Joaquín el Chapo Guzmán, captured last January for the third time after two escapes and imprisoned in a maximum security prison.

The alleged drug trafficker, who was arrested in March 2016 in the southern state of Oaxaca, was designated on the list of drug trafficking leaders by the Office of Foreign Assets Control.

The FGR reported that the alleged offender was handed over at the International Airport of the City of Toluca, state of Mexico, to the US agents designated for his transfer to that country as part of the Extradition Treaty in force between the United States and Mexico.

Ron Wills is Based in Cape Town and loves playing football from the young age, He has covered All the news sections in WideWorldMagazine and have been the best editor, He wrote his first NHL story in the 2013 and covered his first playoff series, As a Journalist in WideWorldMagazine Ron has over 8 years of Experience. 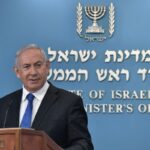