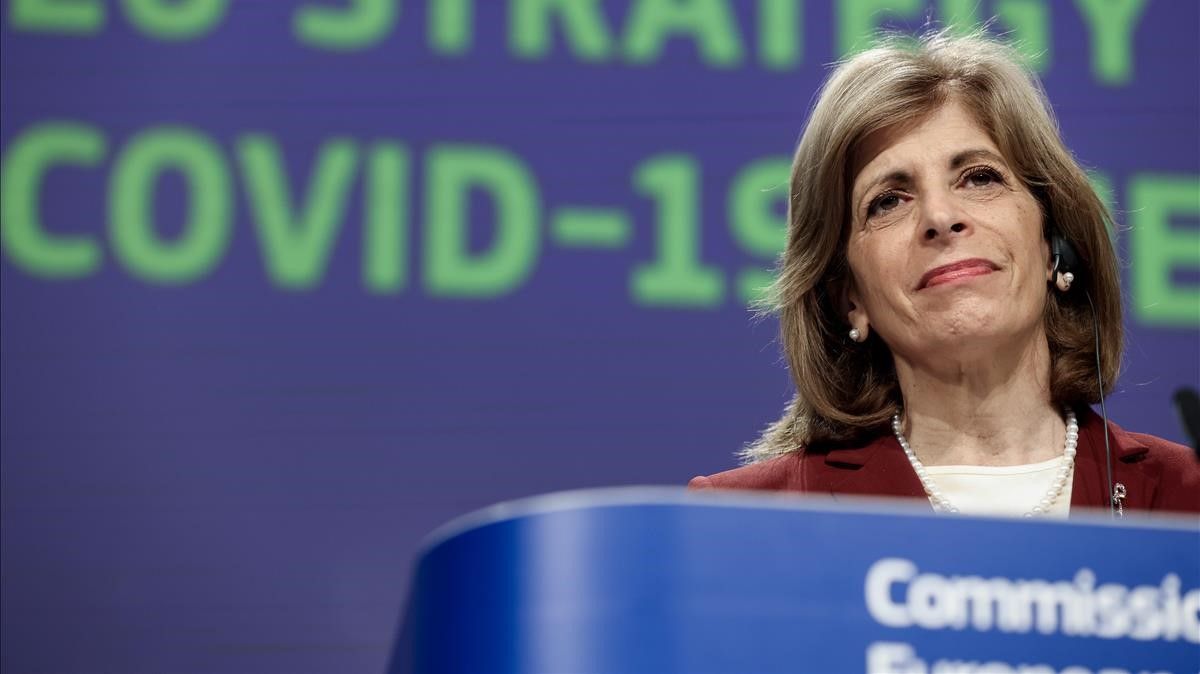 The free PCR tests and the possibility that governments can reintroduce restrictions on travel were the two issues that hindered until this Thursday the agreement on the digital certificate , which will be used in the European Union to prove that a person has been vaccinated against covid-19, it is immunized because the disease has passed or has a PCR test with results negative .

Finally, after four rounds of negotiations , the European Parliament and the Council have managed to reach an agreement on the document that will facilitate safe mobilitythis summer and boost tourism in the European Union.

“White smoke. We have an agreement on the Commission’s proposal on the covid digital certificate ,” announced the justice commissioner, Didier Reynders . “It is an important step to restart free movement in the safest way possible while providing clarity and certainty to our citizens,” said Health Commissioner Stella Kyriakides .

The agreement has been made possible after the Council’s commitment that Member States will avoid imposing “additional travel restrictions”, such as new tests or quarantines, unless “they are necessary and proportionate to safeguard public health”. It was one of the demands of the European negotiators.

The pact also includes an annexed statement from the European Commission in which it undertakes to allocate 100 million euros from the emergency instrument to finance the purchase of PCR tests that will be used within the framework of the certificate so that Member States do not have to assuming the cost, another of the red lines of many Member States such as Spain that considered the cost to be assumed unacceptable.

The document, which will finally be called “EU covid digital certificate, will be issued in electronic format , or on paper for people who do not have a smartphone, and will include a QR code with the essential information necessary to certify that the The traveler is free of the coronavirus, which can be requested by all people who want to travel to other European countries and will be temporary, until the WHO declares the end of the pandemic.

Free and bilingual
In addition, it will be free and bilingual (English and the language of the issuing country) and will only include essential information such as name, surname and date of birth. In the case of the vaccination certificate, the vaccine used, the manufacturer, the number of doses and the date of injection must be mentioned.

All vaccines authorized by the European Medicines Agency (EMA) will be accepted: BionTech / Pfizer, Moderna, AstraZeneca and Johnson & Johnson.

If the person who travels does so with a test as proof, the certificate will have to mention the type of test in question, the date, the center where the analysis was carried out and the result. Finally, when what is certified is recovery, the document will have to specify the date on which the person tested positive, the name of the issuing body, the date of issuance as well as the validity.

The next step now will be to submit the agreement to a vote in the European Parliament’s civil liberties committee on May 26 and to the plenary session during the plenary session from June 7 to 10, deadlines that will allow the processing to be completed in time so that it can be used this summer. 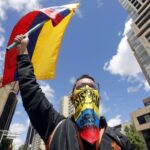 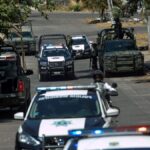